What We Know About Flowers: Some Interesting Facts

What we know about colors: some interesting facts

Flowers - a special world about which many stories are told and written. Some facts

literally amaze with their surprise. You will learn about them from this small

material prepared by the staff of the Royal Flowers online store.

The world of flowers is incredibly diverse. It includes miniature specimens and gigantic views,

reaching several meters in height. There are buds of fantastic beauty and

completely unsightly "gray mice." Among the flowers there are real predators that attract

For thousands of years, humanity has been closely intertwined with the floral world. Someone

worships the beauty of flowers, someone is interested in their healing and wellness properties, and someone

I just like to surround myself with these beautiful creations of nature. For a long period

the coexistence of people and flowers was discovered many interesting facts from the life of the latter.

Here are the most interesting of them.

The largest flower in diameter is the parasitic species Rafflesia Arnold. He dwells

in Indonesia, where you can also find the highest species — titanic amorphophallus. This

"Overgrowth" can reach up to 4 meters in height. Moreover, his tuber, located under

ground, weighs about 50 kg! The smallest flowers are common duckweed. Their diameter

does not exceed 1 mm.

life expectancy. This is not entirely true - fragility is not typical for everyone

species. So, for example, in the German town of Hildesheim is the oldest on the planet

rose bush. He is no less than more than 1000 years old. And this is only an instance known to us -

what to speak of unexplored places of wildlife.

Another "record holder" of the flower world is the Malaysian golden orchid. She is blooming

about once every 15 years. However, not this fact brought the flower to the TOP of the very best. Incredible by

beauty, this orchid is the most expensive representative of the flower world. One escape stands on

market around 5,000 dollars. You must admit that you cannot blame the modesty of a golden orchid. But her

the Australian relative, the Risantella orchid, can be called the most modest species,

as the flowers of this plant are located underground!

As you can see, the flower world is very multifaceted. In it, man still has a lot to do.

discoveries. In the meantime, scientists continue to actively explore the unknown pages of floristry, you

You can enjoy the already well-known representatives of the world of flowers, making purchases in 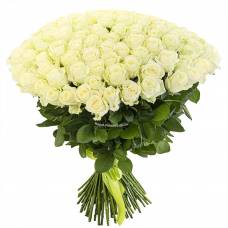 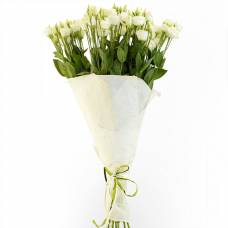 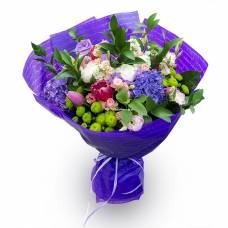 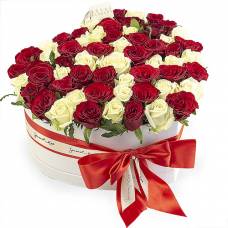